How to prepare for the group interview? 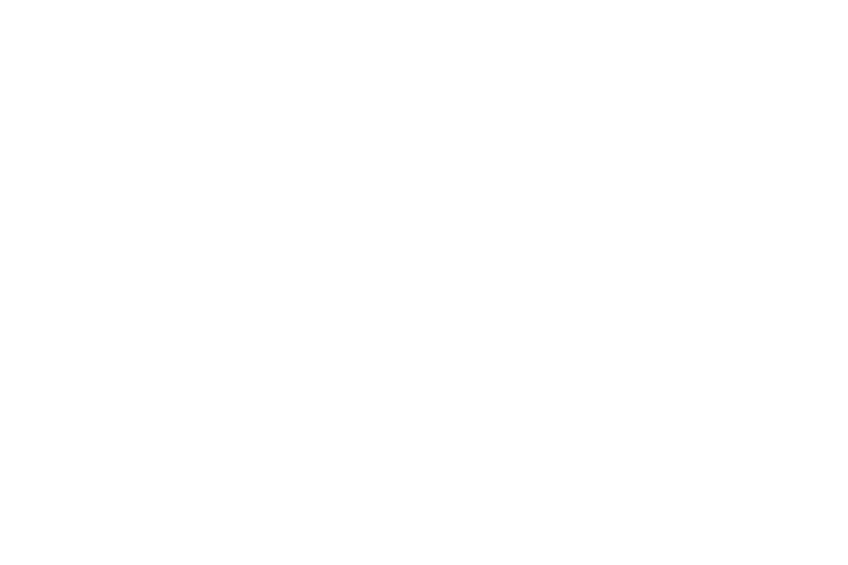 After applying for a job, you’ll be contacted for a group interview. If you are not familiar with this interview technique, don’t panic! You can prepare for it so that all the chances are on your side.

TIPS TO PREPARE FOR THE GROUP INTERVIEW

You first need to understand the reasons why a recruiter holds a group interview. Obviously, the financial factor plays an important role. By interviewing all potential candidates at the same time, the recruiter saves time and money.

This type of interview can also serve as an initial screening. After the group interview, some candidates may be contacted for a second interview.

The recruiter can also observe the group dynamics to identify specific communication, leadership and conflict management skills. A group interview will often be conducted when a managerial position is to be filled.

The group interview is often broken down into two parts. During the first part, a panel of recruiters may be seated in front of the group to ask participants a few questions. They will be asked to take turns answering the questions.

During the second part, recruiters can ask participants to take part in a group exercise. Small teams will be formed to solve a problem. Often the employer will pay more attention to the steps taken to solve a problem than they do to the outcome itself!

When they use this format, recruiters observe the interactions between candidates to identify those who excel at conflict resolution or those who communicate their ideas better. You must know how to take your place without taking on too much. Don’t be too aggressive and give others a chance!

Preparing for a group interview can be a challenge because you don’t know who’ll be in the group in advance. However, keep in mind that you have a short time to show your full potential.

Don’t forget to create your profile to find a job that suits you!